Find more about our upcoming events and latest news. 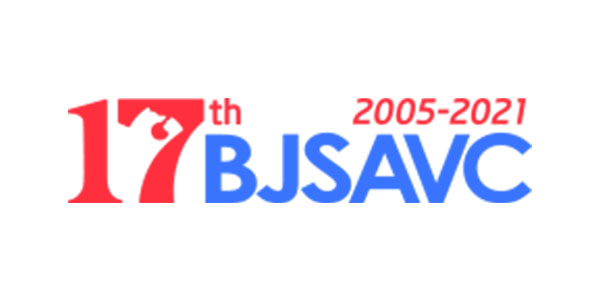 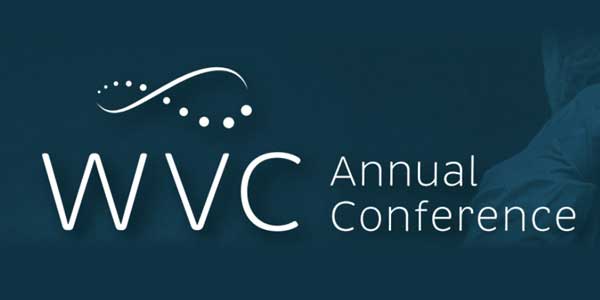 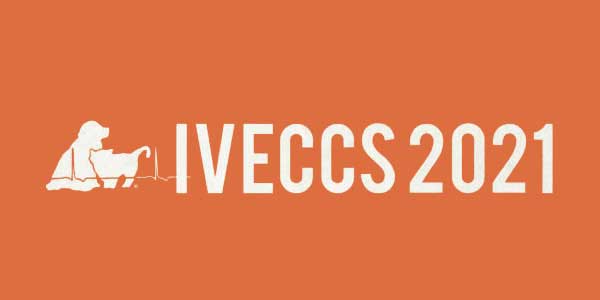 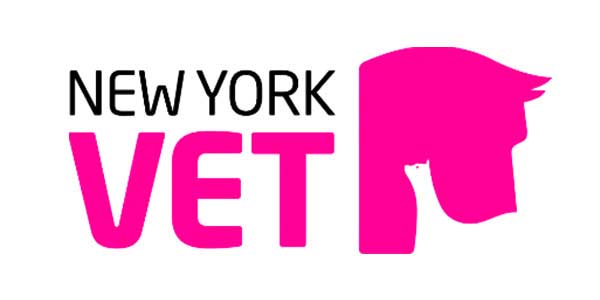 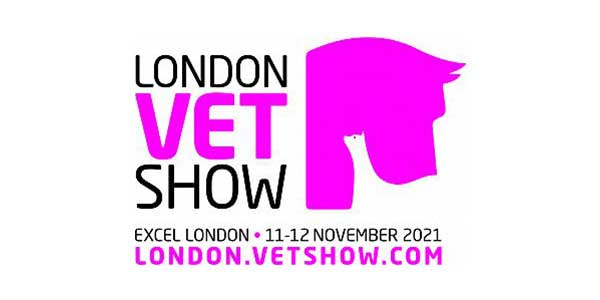 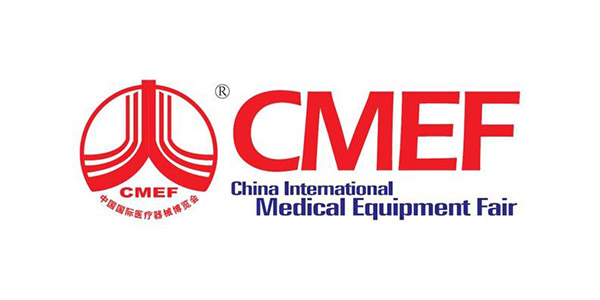 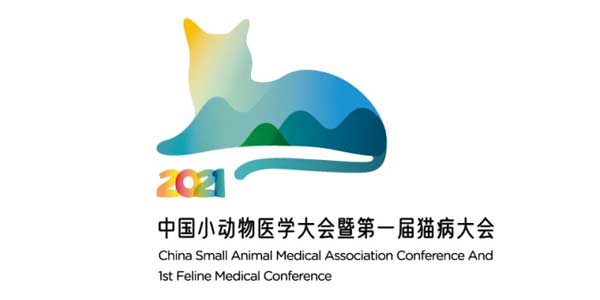 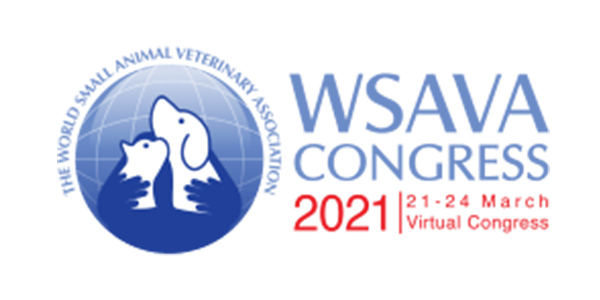 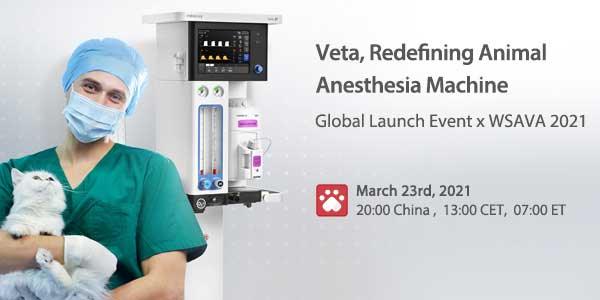 Mindray in Global Actions to Combat COVID-19: Mindray at CMEF 2020

This year’s China International Medical Equipment Fair (CMEF) was held in Shanghai on Oct 19-20. This time around, featured by the theme of Mindray in global actions to combat COVID-19, Mindray brought not only newly released flagship products but also hero stories from the forefront of combating COVID-19 to all visitors. During the MindShare session, the key innovative solutions were extensively unveiled and presented to the audience.
more 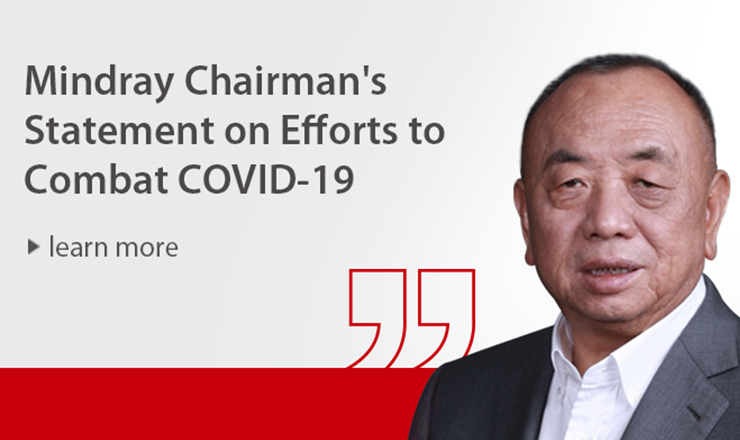 As COVID-19 is casting a dark shadow over people’s health, healthcare providers around the world are fighting relentlessly against the virus. We salute all medical staff for their valiant efforts to save patients’ lives and battle the outbreak.
more 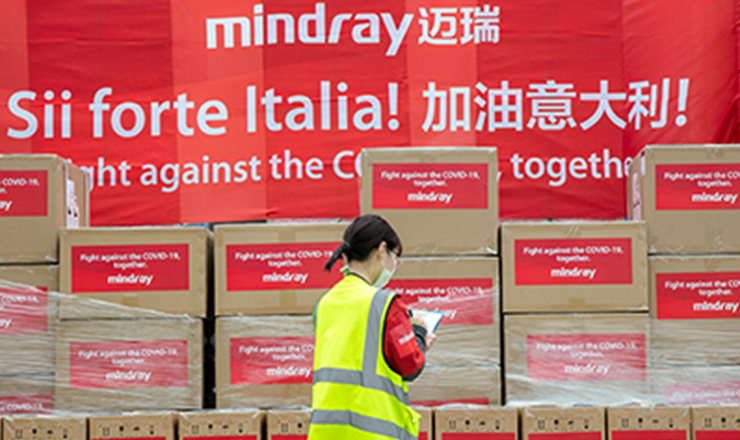 Sii Forte Italia! From Mindray, with All Our Efforts to Support

While the coronavirus pandemic is causing concern and distress on a global scale, Italy remains the worst affected country in Europe. According to Johns Hopkins Coronavirus Recourse Center, the country has reported 110,574 confirmed COVID-19 cases and 13,155 lives lost from the virus as of April 2. Behind these is the country’s crumbling health care system.
more 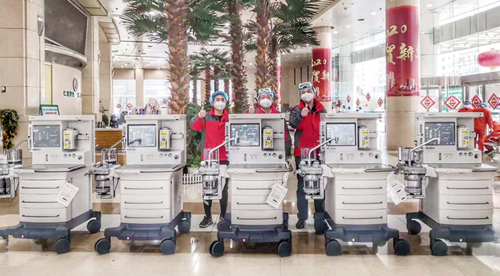 Mindray Makes Donations to Designated Hospitals for COVID-19 in Wuhan Mindray in Action to Combat COVID-19

The newly-emerged epidemic pneumonia caused by a new type of coronavirus (COVID-19) has become the biggest concern in China and the very focus of public attention around the world. As a company with the mission to “advance medical technologies to make healthcare more accessible”, Mindray has immediately responded with multiple actions.
more 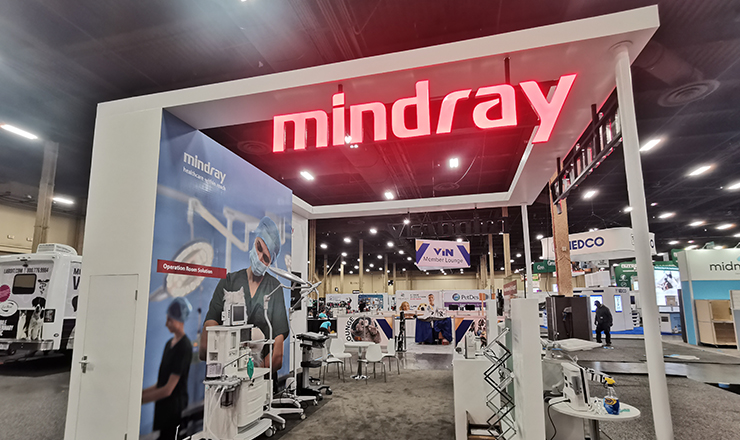 The WVC 92nd Annual Conference (WVC 2020), one of the most influential gatherings in the veterinary industry, took place on February 16th to 19thin Las Vegas, USA, drawing more than 16,000 visitors and 525 exhibiting companies.
more The giant panda, known as China's "national treasure", is a rare and endangered species of wild animals that is only living in China and has a total remaining number of less than 2,000. To protect this endangered species from extinction, Chengdu Research Base of Giant Panda Breeding, or Panda Base, is making continuous contributions to giant panda captive breeding to increase their population. At the same time, Panda Base is also working on training giant pandas to survive in the wild to rejuvenate the population outside captivity.
more
Mindray respects your privacy. We use cookies for a variety of purposes, such as website functionality, improving your experience of our website, building integration with social media and helping target our advertising. By continuing your visit on our website, you are consenting to our use of cookies. However, you can change your cookie settings at any time.

Cookies are important to the proper functioning of a site. To improve your experience, we use cookies to remember log-in details and provide secure log-in, collect statistics to optimize site functionality, and deliver content tailored to your interests.